A fine example of unintended consequences 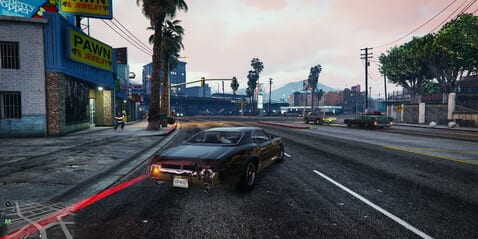 The British tax system just isn’t doing what the British tax payer expects, or even thinks it should be doing when it comes to collecting taxes.

If you work in the off-payroll sector, you will be feeling battered by of some of the most hostile tax regulations this country has ever known. Many other industries don’t seem to be subjected to the same level of attention by HMRC. Why is that? take a look at the link below, the British government provided millions in subsidy for the development of Grand Theft Auto, whilst the creators pocketed billions…from you guessed it, the British tax payer.

Many think our system is truly broken. In my opinion it is not, it is mismanaged and too complex for the average person, and simply fair game to those able to afford the most able accountants and advisors. Tax laws should be simple and fair, the issue is the ambiguity around the spirit of the law. This has led to a raft of bad tax legislation and with it unintended consequences like the example below; this is also true of the off-payroll changes to IR35 in the private sector and additionally a raft of new labour force regulation, which will also be introduced in April 2020.

For further information, click here to read the full article