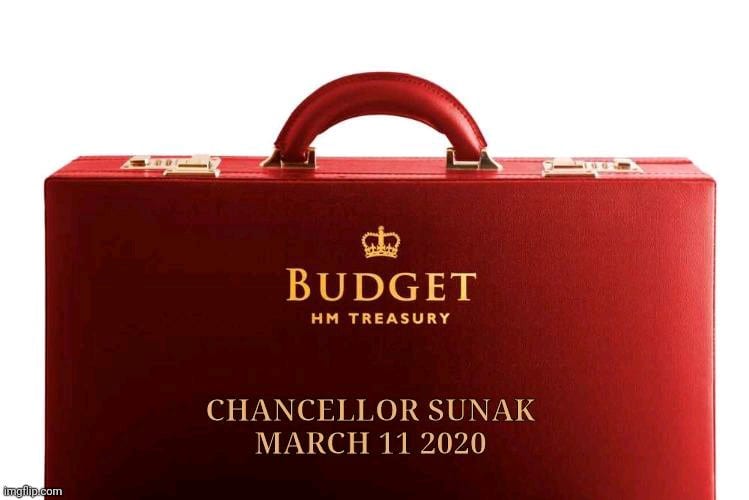 Statutory Sick Pay – The government will support small and medium-sized businesses and employers to cope with the extra costs of paying COVID-19 related SSP by refunding eligible SSP costs. The eligibility criteria for the scheme are as follows. This refund will be limited to two weeks per employee and for employers with fewer than 250 employees will be eligible. The size of an employer will be determined by the number of people they employed as of 28 February 2020. A repayment mechanism for employers will be announced in the coming months.

The government will create an entitlement to Neonatal Leave and Pay for employees whose babies spend an extended period of time in neonatal care, providing up to 12 weeks paid leave so that parents do not have to choose between returning to work and taking care of their vulnerable newborn.

The government will change pensions tax rules to ensure that NHS staff across the UK, including senior doctors, whose income is less than £200,000 can work additional hours for the NHS without their annual allowance being reduced. This will be welcome news for Doctors in the NHS.
NMW/ NLW to increase as expected from £8.21- £8.72 (6.2% increase)
Zero rate of VAT to e-publications
Digital services tax (DST) the government will introduce a new 2% tax on the revenues certain digital businesses earn from 1 April 2020. This will ensure the amount of tax paid in the UK reflects the value these businesses derive from their interactions with, and the contributions of, an active user base

Review of changes to the off-payroll working rules (commonly known as IR35) – At Budget 2018 the government announced that it would reform the off-payroll working rules in the private and third sectors from April 2020. The government has recently concluded a review of the reform and is making a number of changes to support its smooth and successful implementation. The government believes it is right to address the fundamental unfairness of the non-compliance with the existing rules, and the reform will therefore be legislated in Finance Bill 2020 and implemented on 6 April 2020, as previously announced.

Response to the independent Loan Charge Review – The Budget confirms the government’s response to Sir Amyas Morse’s Independent Loan Charge Review sets out the Exchequer costs of accepting the recommendations. These will be legislated for in the forthcoming Finance Bill. To implement the changes, the government will also provide HMRC with additional operational funding. However, disguised remuneration schemes continue to be used. Therefore, the government will shortly issue a call for evidence on further action to stamp out these schemes.

Tackling promoters of tax avoidance – As announced in the government’s response to the independent Loan Charge Review, the government will legislate in Finance Bill 2020-21 to take further action against those who promote and market tax avoidance schemes. The legislation, which will take effect following Royal Assent, and will allow HMRC to obtain information about the enabling of abusive schemes as soon as they are identified by strengthening information powers for HMRC’s existing regime to tackle enablers of tax avoidance schemes

The government is announcing increased resources for Trading Standards and HMRC. The government will also be tackling Construction Industry Scheme (CIS) abuse – The government will legislate to prevent non-compliant businesses from using the CIS to claim tax refunds to which they are not entitled. The government is also publishing a consultation which introduces options on how to promote supply chain due diligence.
Domestic reverse charge for building and construction services – As announced in September 2019, the implementation of the VAT domestic reverse charge for building and construction services, which prevents losses through so-called ‘missing trader’ fraud, will be delayed until 1 October 2020

Protecting your taxes in insolvency – As announced the government will change the rules so that when a business enters insolvency, more of the taxes paid in good faith by its employees and customers and temporarily held in trust by the business go as intended to fund public services, rather than being distributed to other creditors. The Budget delays the commencement date of this measure from 6 April to 1 December 2020 and extends this measure to Northern Ireland. This reform will only apply to taxes collected and held by businesses on behalf of other taxpayers (VAT, PAYE income tax, employee NICs and CIS deductions). The rules will remain unchanged for taxes owed by businesses themselves, such as corporation tax and employer NICs. The legislation will be introduced in Finance Bill 2020

Digital Identity Unit – The government will work to create a digital identity market that makes it possible for people to prove things about themselves without showing paper documents. This will help make opening a bank account, claiming benefits or buying a house simpler, safer and quicker. More secure and cost-effective online transactions will also boost business and the digital economy.