Coronavirus Job Retention Scheme – What to Know about the Clawback 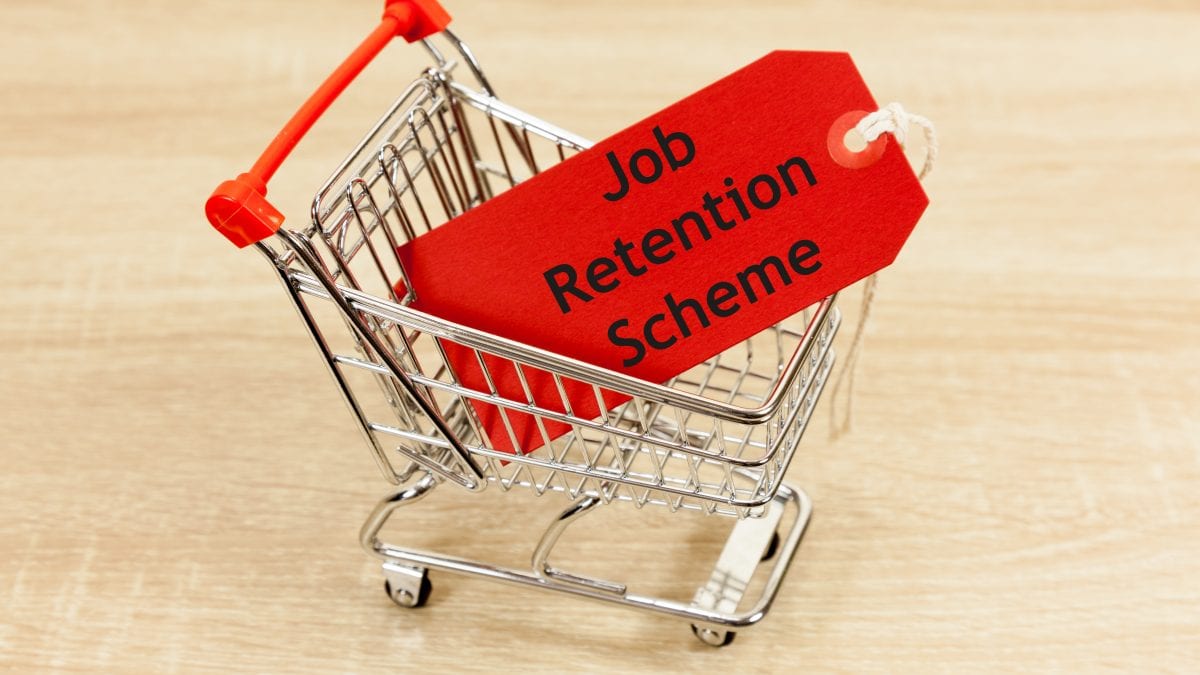 As the dust begins to settle on the on the Government-funded Coronavirus Job Retention Scheme (CJRS), it has been reported that the Government is spending as much as it spends on the NHS, with many companies receiving huge payments from the scheme.

From the outset, it was made very clear that any incorrect use of the CJRS would lead to a clawback by HMRC. However, with vague rules from the outset, many businesses were unclear on exactly how the scheme worked but decided to utilise it anyway and furlough their staff.

Guidance at the time said that the claim could be made where “you cannot maintain your current workforce because your operations have been severely affected” by the COVID-19 pandemic. However, the guidance also stated that “no CJRS claim may be made in respect of an employee if it is abusive or is contrary to the exceptional purpose of CJRS”. Yet ambiguity still lies in the eligibility of businesses to use the grants. For instance – how can you demonstrate that you have been “severely” affected by COVID-19? If you had paid dividends to shareholders, should this money have been directed to pay workers?

Following a consultation on 29th May, the Government has finally announced that they will begin a retrospective regime to clawback grants that may have been improperly issued with the users of the grants and schemes having to demonstrate that they had an entitlement and have used the schemes correctly. Moreover, where a furloughed employee has been forced to work and claimed furlough, they will have the full amount of money withdrawn if their employer is found liable. Where did the responsibility for furloughing agency works lie?

This leaves businesses in an extremely tough predicament, as there has been so much uncertainty around the entitlement and the ability to minimise the risk of exposure may be difficult.

How does Clawback work?
The proposal to claw back money has confirmed that the grants will be taxable such that if a recipient is found to not be entitled to the grant having undertaken employment, the whole grant is subject to income tax at 100% (effectively allowing all of the money to be clawed back)

Sadly, this is not just about deliberate misuse of the scheme. There may be genuine errors resulting from the vague guidelines surrounding the grants. However, genuine mistake or not, payback in full will be required.

By treating the grant as taxable income, it will allow HMRC to do the following:

What this means for company directors
If the business has subsequently become insolvent, the burden of responsibility for a reclaim will lie with the named directors of the business who may be personally liable.

It will be the responsibility of those directors to demonstrate that they were not aware that they were not eligible for a grant, and will become a serious financial burden for some companies who are already in a level of financial instability where the CJRS grant has been a lifeline in these uncertain times.

It may be likely that some directors will wish to take legal advice to best understand how to protect themselves from liabilities should they carry out audits and find that mistakes have been made.

The effect of redundancy
Sadly, furlough may not be enough for some businesses, and as we have sadly already seen, a large number of businesses have had to make or will be making employees redundant whilst still on furlough. This will become more prevalent in the run up to the end date when employers need to begin funding national insurance and pension contributions again.

As furlough pay will count towards notice pay, it will give businesses some respite against redundancy payments. However, the grants must not be used if the company was already planning on redundancies, and this would be seen as an abuse of the scheme.

What should businesses do next?
The UK Government has spent billions on grants to assist with COVID-19, and that money needs to come from somewhere. It is possible that over the next few years, this clawback could be seen as a windfall tax.

Companies who employ umbrella and agency workers need evidence demonstrating that those workers would have still been on assignment had it not been for COVID-19. In addition to this, there should be written evidence for all permanent and agency workers that they must not carry out any work whilst they are furloughed. Moreover, instructions must be clear for any non-furloughed employee that there are restrictions involving a furloughed member of staff in work activity.

In summary, business owners, who are in any doubt of whether their decisions to furlough were correct or not, need to review all of the evidence that informed the decision and ensure that it is fully documented and audited to ensure that there can be no doubt that they are fully compliant.