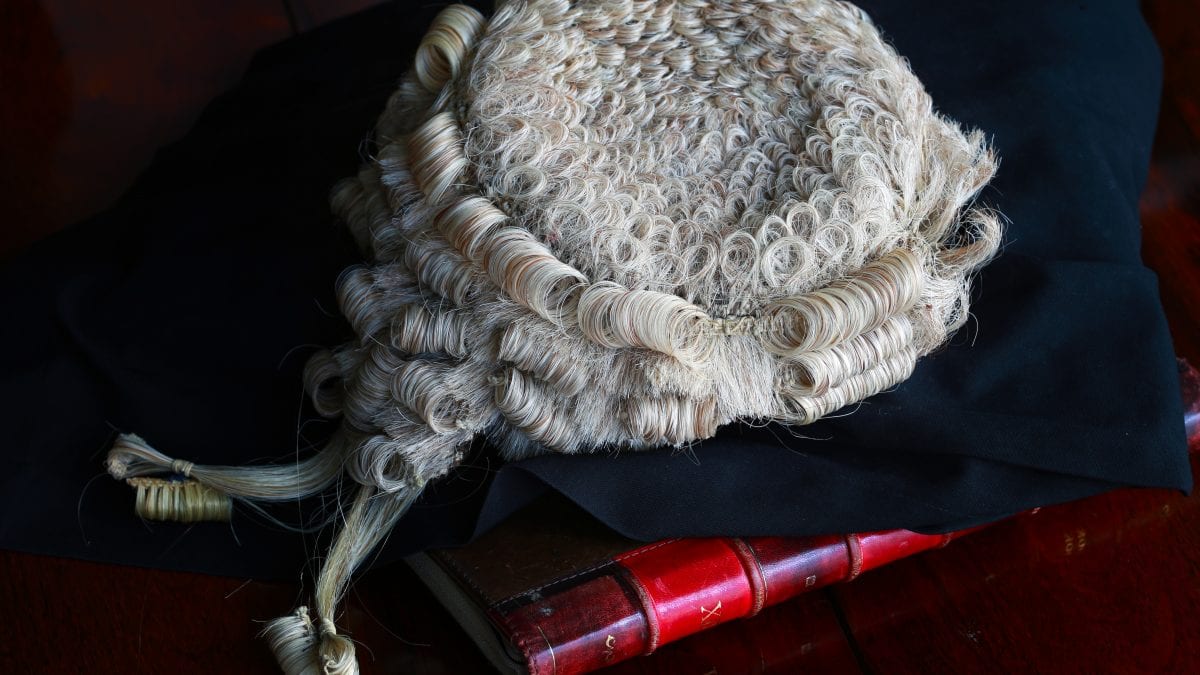 The Court of Appeal has confirmed when the Managed Service Company legislation will apply to personal service companies (PSCs) which have used accountancy service providers to deal with certain company administration issues. The Christianuyi case confirms that:

• for the MSC tax charge to apply, it is enough for the accountancy service provider to be in the business of promoting or facilitating the use by individuals of PSC structures and to have some form of regular charging structure for its services; and

• HMRC does not have to prove, in addition, that the accountancy service provider promoted the services of the PSCs to employer organisations.

What was the case about?
The PSCs in this case were all set up by a company called Costelloe Business Services. The issue that arose in the appeal before the Court of Appeal was whether the PSCs were managed services companies (“MSCs”) and whether Costelloe was an MSC provider within the meaning of section 61B of ITEPA 2003. If they were MSCs, and Costelloe an MSC provider, this would have had a significant effect on the tax treatment of the payments that were made by the PSCs to the individual contractors who owned them. Effectively full PAYE and NICs would be due on dividends (and there would be very little scope for tax-free expenses), even if the contractors were outside IR35. That is because the MSC regime is not a tax regime triggered by employment status; it is a regime triggered by how the PSC uses advisers to help with company administration.

What effect is this decision going to have?
We understand that the earlier tax tribunal decision in this case has already been instrumental in leading to some accountancy firms ceasing all volume-based support of PSCs – they are concerned about tax liabilities in that area. Indeed it is possible that HMRC will take the view that this case, and the personal liability risk it poses for directors of accountancy service companies and staffing companies in the supply chain, may be more effective than the forthcoming IR35 changes in closing down use of PSCs. We are aware of HMRC already looking to open further cases in this area.
All involved in using or supporting PSCs should review urgently their arrangements. Staffing companies in particular should take urgent legal advice about any regular referral or preferred supplier list arrangements they have relating to helping individuals set themselves up as PSCs. Not all such arrangements will be caught but some are likely to be high risk. Historically, there has been a view in the staffing industry that MSC risk was relatively low because it would be difficult for HMRC to prove liability. This case appears to make it much easier for HMRC to use the legislation, and some companies will face significant retrospective liability risk. Legally privileged advice should be taken by anyone potentially affected.

Originally posted by Osborne Clarke, Written on 22 Mar 2019 and posted at https://www.osborneclarke.com/insights/court-appeal-decision-managed-service-companies-means-major-risks-accountancy-service-providers-staffing-companies-directors/