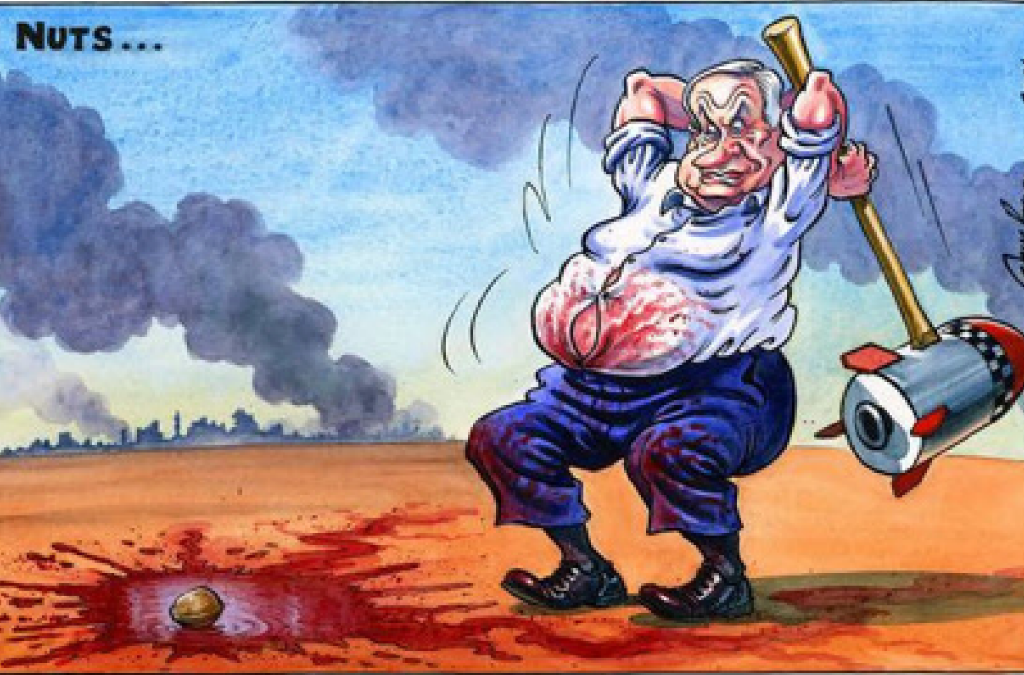 Pendragon Consultancy CEO published this blog back in July 2018, illustrating her foresite and understanding of the legislation and the impact it would have on Contractors, Agencies and Umbrella companies in the future.

Earlier this week at a meeting with HMRC it was clear that CEST is here to stay and that HMRC was going to provide their stance/reasoning in a white paper which they said would be out at the end of July, but surprise! they published it this afternoon. Well aware of the all the legal arguments i.e. that there is no legal basis in which to justify this tool, HMRC stands strongly behind their CEST tool regardless of the naysayers, and have even justified it within this white paper citing case law : Ready Mixed Concrete( SE Ltd) v Minister of Pensions and National Insurance (1968) and more recently Pimlico Plumbers & Another v Smith (2017)

The stand out for me in this white paper is “Where work is provided, and remuneration is paid we will assume that there is mutuality of obligation and that a contract exists“. This is a catch all stance, which sounds like every ‘off payroll’ worker! this is simply not a theory backed up by any legal experts I speak to or the Tribunals. Infact a case in point is Jensal Software Ltd – via agency Capita Resourcing to the Department of Work and Pensions (DWP) between 28 May 2012 and 4 April 2013. The appeal hearing took place on 4-6 October 2017, with Judge Jennifer Dean yesterday ruling Wells’ contract was a contract for services not a contract of service and therefore belonged outside IR35, primarily due to the absence of a sufficient degree of a right of control over Jensal’s working methods, while the judge also disagreed with HMRC’s interpretation of mutuality of obligation (MOO)– the obligation of an employer to provide work and pay for it.

They admit that the Public Sector changes have captured more people than they anticipated, because they collected double the amount of tax receipts projected by their mandarins in the last 10 months. Although they published their findings they didn’t feel it relevant to take into account any tax losses from dividends or corporation tax, so make up your own mind as to whether this is a significant misrepresentation of the statistics.

The deliberate absence of an Appeals Process means a contractor seeking to challenge wrongful IR35 assessment can only do so via self-assessment. Note this will automatically trigger an enquiry into all your tax affairs and is not without risk.

So when questioned as to when will this legislation be introduced into the Private Sector? the answer given was to be expected No decision has yet been taken. HMRC will present recommendations to Ministers a short time after the consultation process closes and the Ministers will then decide.

There will now be huge speculation around the Chancellors Autumn Statement, and you may be lulled into thinking there simply isn’t enough time for this to Go Live in April 2019. YOU’RE WRONG, as apparently Parliament can invoke special privilege to pass this legislation in a very short time period and you’ve got it! the IR35 legislation would qualify for said privilege. So April 2019 is on the cards, the gloves are now off and HMRC have thrown down the gauntlet. They have their “eyes on the £1.2BN prize“, that is the Private Sector. They openly admitted this and said it’s all about cash flow and increased tax receipts. Not even insufficient time to prepare, lack of education around IR35 or correcting CEST in my view will dissuade them now as those issues are incidental to the real goal.

The upside for those interested in and wanting more visible enforcement of compliance is to level the playing field for Umbrellas, and there are plans to regulate the Umbrella payroll industry, which will fall under the remit of the EASI. (Employment Agency Standards Inspectorate), something I’m strongly in favour of, and which will provide better protection for contractors from dodgy tax schemes. FCSA is trying to offer guidance on what regulation could or should look like thankfully. Other suggestions being muted is a tightening of the Criminal Finances Act and the introduction of similar liabilities as contained within the MSC legislation to prevent dissension within the supply chain, and to discourage non-compliance by the few wreaking havocs on the many.

Let’s not forget the downside in all of this which will be the restriction of choice, flexibility and higher taxation for contractors and responsibility, confusion, delayed projects and increased cost to Hirers; all at a time when we are about to Brexit. Only the bold financial heavy- weights will really have the appetite or motivation to rewrite their IR35 contracts and change their working practices to reflect the same in order to take back control. The SME’s and Sole Traders which are the vast majority will capitulate which will lead to blanket assessments because they won’t have the resources to hire adequate legal advisors or to take a case to tribunal, thus handing HMRC their desired additional £1.2BN prize by 2022; which I’m sure will equally be declared a roaring success.

Time to stop prevaricating and start preparing yourselves and your clients’. Having spent alot of time of late with those at HMRC driving this agenda, I don’t believe HMRC or our Politicians will be able to resist what they would see as a golden goose opportunity, no matter how harsh the fallout is.