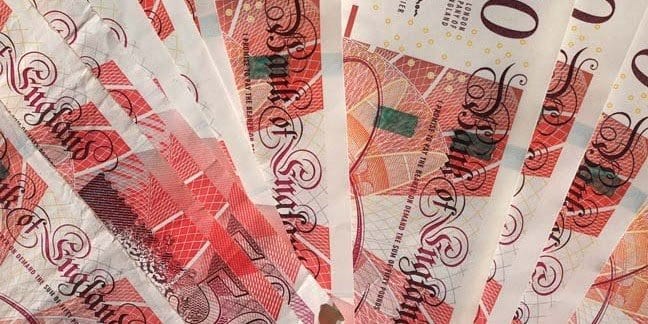 THEY KNOW WHO THEY ARE, instead they settle with them quietly and allow them to continue to ply their trade via another entity.

This spotlight only seeks to draw attention to the industry sector AND lumps everyone together, which makes it very hard for contractors to distinguish between compliant Agencies, Umbrellas and Intermediaries that play by the rules. Thus making it impossible to shake off the aspersions that all Umbrellas and Agencies are complicit in this tax avoidance crisis.

Thankfully it is coming to a head in April 2019, when all those contractors with outstanding loans, are required to repay IN FULL USING CASH ONLY, or will be taxed retrospectively by HMRC.

Yes incase you didn’t know, you cannot pay the loan off using other forms of credit, it can only be paid in cash. Your loan scheme operator probably hasn’t mentioned that!

These schemes were never designed for use by contractors earning average wages. They were created for HNW individuals as a deferment and lowering of tax paid, to invest and build their wealth. By the time HMRC came knocking, they would have sufficient equity to pay the tax, not avoid it altogether.